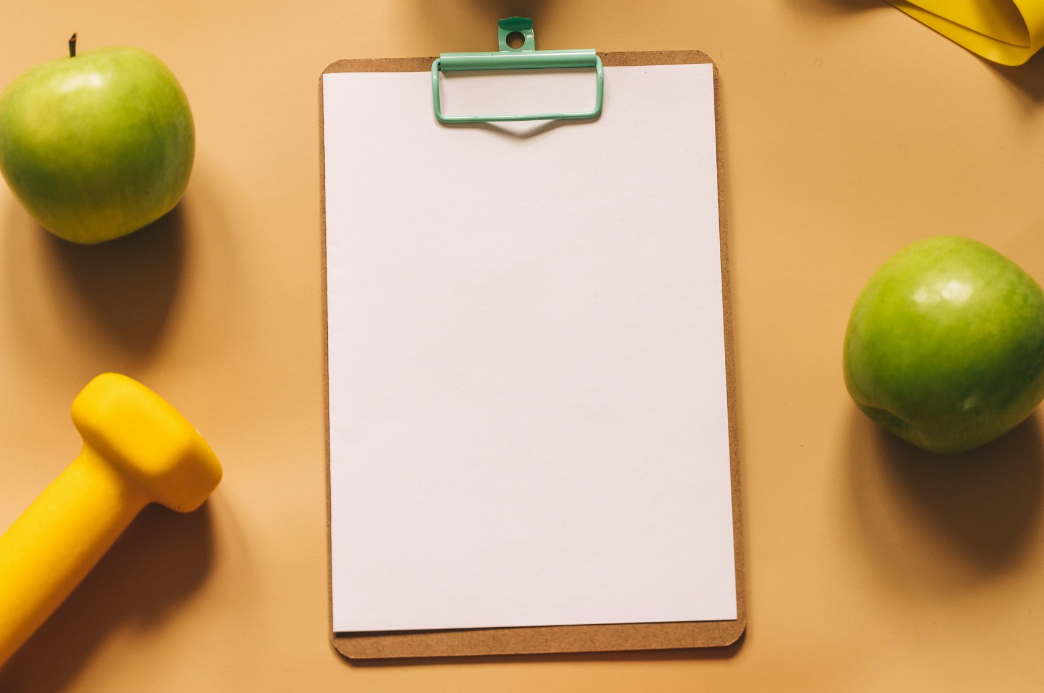 How to Build Healthy Habits

It’s not about willpower. Good habits happen when we set ourselves up for success. Our new challenge will show you how.

We’re all creatures of habit. We tend to wake up at the same time each day, brush our teeth, have morning coffee and commute to work, following the same patterns every day.

So why is it so hard to form new healthy habits?

Behavioral scientists who study habit formation say that many of us try to create healthy habits the wrong way. We make bold resolutions to start exercising or lose weight, for example, without taking the steps needed to set ourselves up for success.

Here are some tips, backed by research, for forming new healthy habits.

Stack your habits. The best way to form a new habit is to tie it to an existing habit, experts say. Look for patterns in your day and think about how you can use existing habits to create new, positive ones.

For many of us, our morning routine is our strongest routine, so that’s a great place to stack on a new habit. A morning cup of coffee, for example, can create a great opportunity to start a new one-minute meditation practice. Or, while you are brushing your teeth, you might choose to do squats or stand on one foot to practice balance.

Many of us fall into end-of-the-day patterns as well. Do you tend to flop on the couch after work and turn on the TV? That might be a good time to do a single daily yoga pose.

Start small. B.J. Fogg, a Stanford University researcher and author of the book “Tiny Habits,” notes that big behavior changes require a high level of motivation that often can’t be sustained. He suggests starting with tiny habits to make the new habit as easy as possible in the beginning. Taking a daily short walk, for example, could be the beginning of an exercise habit. Or, putting an apple in your bag every day could lead to better eating habits.

In his own life, Dr. Fogg wanted to start a daily push-up habit. He started with just two push-ups a day and, to make the habit stick, tied his push-ups to a daily habit: going to the bathroom. He began by, after a bathroom trip, dropping and doing two push-ups. Now he has a habit of 40 to 80 push-ups a day.

Do it every day. British researchers studied how people form habits in the real world, asking participants to choose a simple habit they wanted to form, like drinking water at lunch or taking a walk before dinner. The study, published in the European Journal of Social Psychology, showed that the amount of time it took for the task to become automatic — a habit — ranged from 18 to 254 days. The median time was 66 days!

The lesson is that habits take a long time to create, but they form faster when we do them more often, so start with something reasonable that is really easy to do. You are more likely to stick with an exercise habit if you do some small exercise — jumping jacks, a yoga pose, a brisk walk — every day, rather than trying to get to the gym three days a week. Once the daily exercise becomes a habit, you can explore new, more intense forms of exercise.

Make it easy. Habit researchers know we are more likely to form new habits when we clear away the obstacles that stand in our way. Packing your gym bag and leaving it by the door is one example of this. Wendy Wood, a research psychologist at the University of Southern California, says she began sleeping in her running clothes to make it easier to roll out of bed in the morning, slip on her running shoes and run. Choosing an exercise that doesn’t require you to leave the house — like situps or jumping jacks — is another way to form an easy exercise habit.

Dr. Wood, author of the book, “Good Habits, Bad Habits: The Science of Making Positive Changes That Stick,” calls the forces that get in the way of good habits “friction.” In one study, researchers changed the timing of elevator doors so that workers had to wait nearly half a minute for the doors to close. (Normally the doors closed after 10 seconds.) It was just enough of a delay that it convinced many people that taking the stairs was easier than waiting for the elevator. “It shows how sensitive we are to small friction in our environment,” said Dr. Wood. “Just slowing down the elevator got people to take the stairs, and they stuck with it even after the elevator went back to normal timing.”

Dr. Wood notes that marketers are already experts in reducing friction, inducing us to spend more, for example, or order more food. That’s why Amazon has a “one-click” button and fast-food companies make it easy to supersize. “We’re just very influenced by how things are organized around us in ways that marketers understand and are exploiting, but people don’t exploit and understand in their own lives,” she said.

Reward yourself. Rewards are an important part of habit formation. When we brush our teeth, the reward is immediate — a minty fresh mouth. But some rewards — like weight loss or the physical changes from exercise — take longer to show up. That’s why it helps to build in some immediate rewards to help you form the habit. Listening to audiobooks while running, for example, or watching a favorite cooking show on the treadmill can help reinforce an exercise habit. Or plan an exercise date so the reward is time with a friend.

Originally published at NY Times and written by Tara Parker-Pope

7 Healthy Habits for a Healthy Life